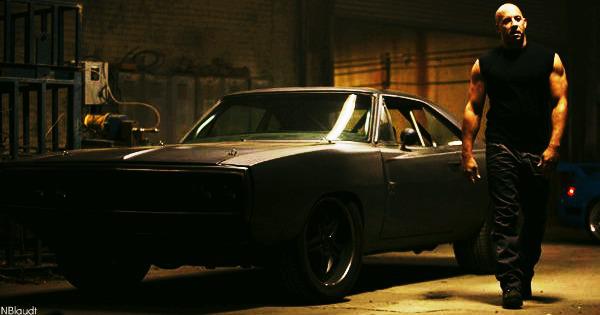 I never realized how much of a Fast and Furious fanboy I was until I saw this post on my favorite website IGN.  As a fan of all the Fast and Furious movie franchise - including Tokyo Drift - I was geeked at the close of Fast Five.  As with other large movie franchises like The Dark Knight and the Marvel Comics movies, Fast Five, closed with a teaser for a potential new adventure for the cast.


You can't tell Menti Te'o or Lance Armstrong that "cheaters never prosper". Even though Te'o was only #winning for 3 months and Lance was #winning for 7 Tour de France's Steve and J examine the social and personal complexities of our competitive society.