Get On Up: James Brown Movie Review

Earlier this year something interesting began to take place at movie theaters all across the country; movie watchers began getting their first glimpses of the trailer for Get on up, the movie about the life of the Godfather of Soul James Brown.  Well, August 1st, 2014 was the big night for the movie featuring the acting talents of 42 actor  Chadwick Boseman as the legendary funk pioneer and lets just say, me nor the other moviegoers in the packed out Studio Movie Grill in Charlotte, NC were disappointed as Boseman delivered on a spot on performance of an international legend.


Now that I've got my introduction for this movie review out of the way, I'm going to head in a direction that's not typical of a Steve and J TV movie review.  I hope I am able to get my message across loud and clear and just in case you are a bit slow I'll bullet-point it to make it more concise:

I hope I made my point! 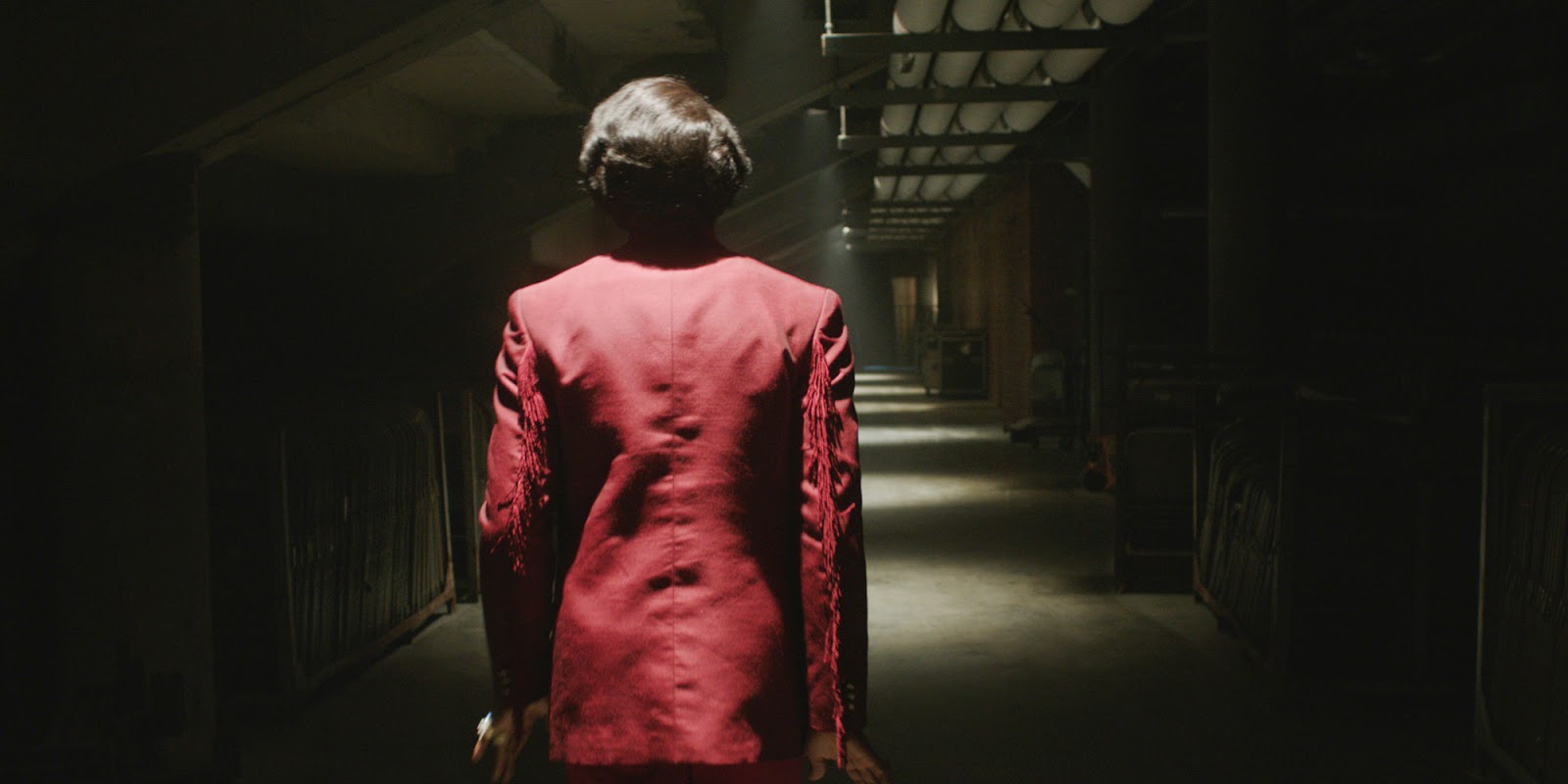 No review can do this movie justice!  I am simply tongue tied and convinced that Chadwick Boseman deserves every award on Earth for his performance as James Brown.  As far as I am concerned, Boseman is 2-for-2 on roles where he has played iconic figures and I am stoked to see where he lands next, but first he needs to hit stages left and right to pick up his hardware that should stop at nothing short of an Oscar.  In fact, I am convinced that Boseman deserves a trip to White House to slap some skin on the blackhand side with the President for his role in archiving a piece of history via the silver screen.

Get on Up chronicles the life of the Augusta, Georgia native as he rises from his backwoods upbringing to his role as a cultural icon.  Along the way, moviegoers are given a front-row seat to a recreation of James Brown's life that magically unfolds on screen as he overcomes personal adversity, embraces his place in politics and lays down a soundtrack for the civil rights movement while giving birth to funk!


Now that I've made it this far with my review, I realize that I've watched the same James Brown Youtube clip three times just watch him glide out on stage.  As I'm watching it, I have to remind myself that I'm not watching Boseman - it's actually James now!

It will be the most entertaining movie you watch all year!  The bio-pic bar has officially been raised in a way that would make the Godfather of Soul proud!

Final Thoughts:
NOW WHAT ARE YOU WAITING FOR...  GET UP, GET ON UP AND WATCH THIS MOVIE!