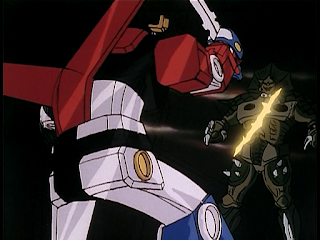 Today's the day! Today is June 10 - the day Voltron: Legendary Defender is available for streaming on Netflix! So Voltron Week is done, no? No! Who the heck is Voltron fighting? And why is he fighting them? Grab a seat, sit down, and relax before you jump over to Netflix so you'll be in the know for Legendary Defender!

Virtually no insight is given as to why Planet Arus and Planet Doom are at odds so it can only be assumed that their kings, King Alfor (deceased) and King Zarkon, respectively, didn't respect each other. So this beef has been hyped Good vs Evil proportions to give us fodder for one of the most iconic cartoons of the 80's.

Just as with Voltron's weapons, I'm going of the memory of the episodes that I actually saw but check out Voltron Central for the full rundown of enemies in the Far Universe.

Planet Doom - This is where all the baddies come from. It might as well have been named Nibiru or Wormwood because nothing good happens here. 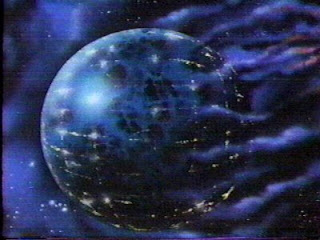 King Zarkon - Like any king helming the battle between good and evil for the side of evil, Zarkon bosses everyone around like a horrible supervisor with the exact same game plan that continuously fails. 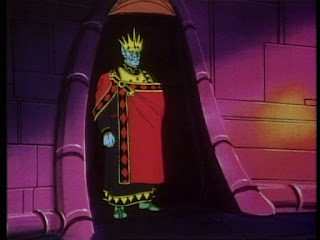 Haggar - King Zarkon's witch who is the brains of his evil operations. Without Haggar, Zarkon would be the stereotypical armchair quarterback from his throne - shouting expletives and spilling beer far, far away from the action. 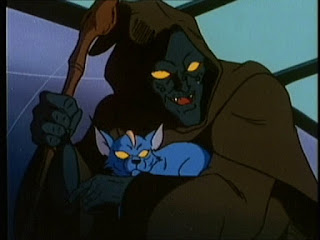 Yurak - King Zarkon's muscle and right-hand man. When Zarkon is frustrated with Haggar's sarcasm and wit, he finds his cojones in Yurak's blind submission. 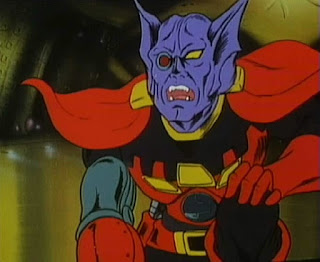 Robeast - "Robeasts" are Voltron's monster-of-the-week. The only aspect that remains consistant about the Robeast is that they arrive on Planet Arus to battle Voltron via Space Coffin. But it might as well have been a turkey roaster because the Robeasts get carved more than the Thanksgiving bird itself, well, if they celebrated Thanksgiving in the Far Universe. Thank you, Blazing Sword. 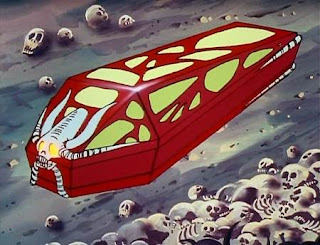 Prince Lotor - King Zarkon's son, Prince Lotor, is the only citizen of Planet Doom that's likable. Conflicted between wanting to please his father and his undying love for Princess Allura, Lotor seems to be the only free-thinking guy, good or bad, in the entire Far Universe. 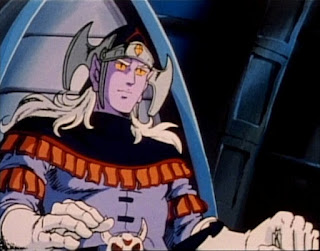 If it really came down to it, an arranged marriage between Prince Lotor and Princess Allura would stop all of this squabble. Now, I know you probably did or will get married for love and consistent booty but when it comes to the greater good of two kingdoms sometimes you just have to take one for the team.